Garti was announced as a ‘distinguished professor’, honored and became the   ‘Ratner Family  Chair of Chemistry of the Hebrew University’ (from 2011).

In 2013 Garti was recognized as one of the 23 most important inventors and contributors to innovation of  the Hebrew University for  his contributions in Food Science, Nutraceuticals and Delivery Vehicles for Bioactives, and was  placed in the 'Hall of Fame' of the University .

Garti was awarded with many international and national prestigious prizes. Among the important awards are: Life-Time  Scientific Achievements in Food Science (2015), Surfactants in Solution Society (SIS) ( 2014),  Supelco/Nicolas Pelick Award of the AOCS (2013) ,“Chang Award”  of the American Oil Chemists Society (2011), “Corporate Research Award” of the AOCS ( 2012); “The International Food Technologists (IFT)  Society  Award  (2009)”, Kaye  Award of the Hebrew University (1990 and  2000), the Rockefeller Foundation Award  (2004),The Japan Award for Promotion of Foreign Scientists  (2004). 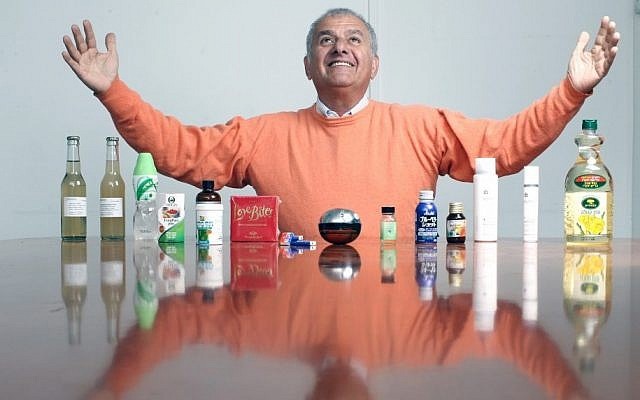